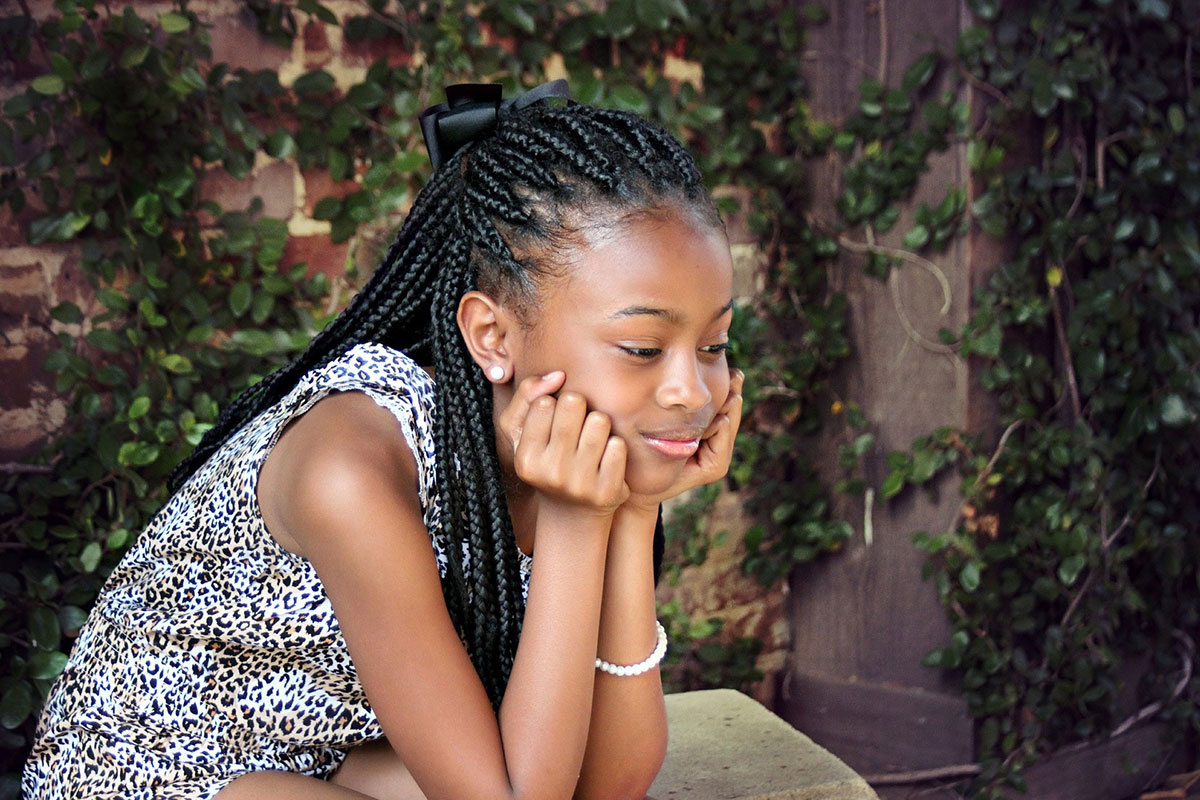 Equality! Where is it, if not in education? Equal rights! They cannot exist without equality of instruction. You have to agree with Frances Wright about the role institutions play in reinforcing societal norms. If we must effect change in our society, we must start with our institutions and in this case, education. There is a need to drive consciously if not aggressively, equal access to education for all gender.

We need to realize just how much of a gender gap there is and how much worse it used to be. The appalling statistics are there, constantly reminding us of how much work we need to do, and how important education is in the actualization of an equal and functional society. A society built on fairness and truth.

Therefore is not the case that this gap does not exist, but if we are doing enough to close the gap. In an earlier post, we highlighted this role educators can play to close this gap, today, we aim to highlight the bias around this gap and try to define just how bad the situation really is in our society. The following are five alarming facts about the gender gap in education:

While we are satisfied with the progress we are making all over the world and are slowing down because of a few policies here and there, the UN says that A LOT of women are still uneducated primarily because of their gender.

The direct implication of this is that most women are still unable to work for their pay in a dignifying way and therefore are either living in abject penury or surviving on someone who can subject them to abuse. In other words, the “change” that we believe we are seeing might just not be enough yet.

This also corroborates the fact that only fifty percent of women make up the labor force. The rest, uneducated and unemployed.

Growing up for the girl-child is to an extent, a streak of trauma pausated by momentary admonishing to accept whatsoever the society considers worthy of her. An instance where the pursuit of value translates has been pretty.

Sad as this is, it is the reality of lot girls. Young women brainwashed even though they are educated. The fact that parents and adult figures feel the need to orientate the girl-child in certain ways about what a woman should be like educationally completely trumps the entire point of advocating for education.

While this is subject to change in the near future provided there’s no break in the advocacy for bridging gender gaps, the fact remains that we do not need all we need to know about the topic.

Young girls continue to be at a disadvantage in and outside of classrooms even when they have been educated. They are victims of gender-based violence and many other discriminations even in the school that is supposed to be a safe place. The fact that girls are still denied the opportunities that should be open to both girls and boys in favor of their male counterparts itself speaks volumes.

Therefore, even if the girl is educated as we want and she is taught what the boys are taught, she still sees herself as second-rate to the boys simply because of the preferential treatment given to the boys over her.

The gender gap has made it such that lots of girls and women from different lifestyles will never believe that they belong. This makes it even harder to stop advocating for the education of women. The gender gap has affected how a lot of women think about themselves and even when they go on to become successful, there is only so much that they believe they can do.

Walking into a department in engineering in Nigeria and Africa generally, we realize that women still do not have a firm presence. First, there are excessively few women in STEM and then, their male counterparts and lecturers do not believe that these women are capable of “assimilating” these subjects. Worse, the ones who dare are regarded as second-rate.

These facts reiterate that we cannot relax our advocacy for female education. At Carisma4u we continue to push the boundary, and question the status-quo, actively advocating for STEM education of the girl-child. We have we have a long to go, and we counting on you to yield this call. Together, we have a real shot at closing this gap, if not permanently, largely.

We will redirect to paypal for complete payment in 15s,if not please click here